Due to circumstances out of our control, our camps will be slightly altered to accommodate local guidelines and to operate in the safest way possible. We will however, not be changing our World renowned training you've come to appreciate and love. All important changes will be brought to your attention prior to camp, as we are constantly adjusting to best serve you.

Goalies Registration at bottom of the page 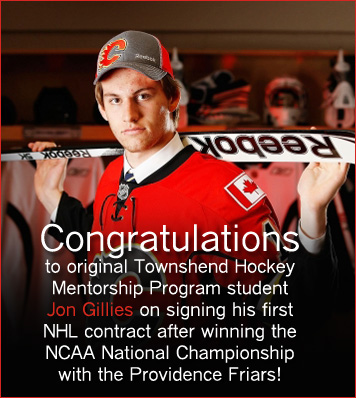 Led by former NHL goalies, Mathieu Chouinard and former DEL goaltender Patric Vetter, your child will be taught by two of the best goalie instructors in the business.

Patric is currently playing in Germany and has been trained by one of the Worlds most renowned goalie instructors through the François Allaire system while Mathieu is a former 1st round pick of the Ottawa Senators and played parts of 6 seasons in the NHL. Mathieu is also a 20 year veteran of modern day goalie guru, François Allaire's goalie training system and is also a current goalie coach in the Quebec Major Junior Hockey League.

Typical Day at our Camp

Check Out Our Frequently Asked Questions